I went to go support a friend last night who works for a company called Chico Bag. It was almost like fate that I showed up to this movie/charity event to help raise awareness of what goes on in our world, after I conveniently was walking around the lake of my hometown and decided to pick up trash for earth day.

If you’ve ever done anything like picking up trash out of a lake or off beach, etc; you definitely feel good about what you did. Then I went and saw this movie. I was so taken back (and I highly recommend people watch it) that what I was doing was for the most part…pointless. Not that my good deed has no meaning, but what needs to change, more than anything is peoples’ mindset about the waste they produce. When you watch this movie, you will be appalled at what humanity is doing to the environment. 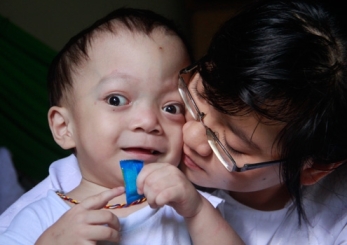 Not one seen in the movie. One of the luckier ones.

Now some of you may think, o’ crap…here comes some more tree huger “Kumbaya” swaying. This from the guy we actually thought was into graphics and inspiring us to design. Now we got to listen to his hippy babble. While you may think this, let me admit to you that I am no hippy or tree huger. I look to inspire people to design their artwork, their lives, and the world around them in order to make a better tomorrow. In my opinion, hippy’s need a bath; however, I would NOT make them go bathe in the ocean waters of our planet as they are currently. As it stands now, you can drive a boat out to the sea, throw a bucket over the side with a rope attached to it, and pull in  water from the ocean. In it, you’ll find plastic particles that give off a poisonous chemical called dioxin. The effects of this chemical are still debated to this day, but you don’t have to be a scientist to see what the chemical is doing to Vietnam children, many years later after we sprayed their jungles with agent orange during the war, when there’s no other explanation. It’s just a problem swept under the rub by world governments.

What I am referring to here is a mindset of our consumerism. We need to stop sweeping things under the rug, and ignoring these problems, (unless of course you’re practicing to be a politician). In this movie, you will see the problems we are currently facing, and if we continue to ignore them, refusing to change our mindset, the way we think about designing the world around us; the future of other designers will be lost. 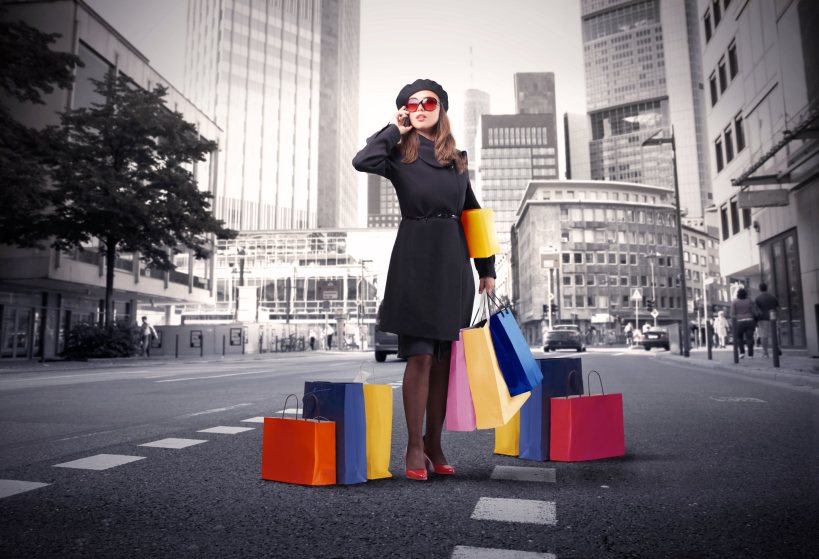 Since the end of World War 2, our society has grown into wasters. This is part of a designer destroyer’s mindset because all it does is destroy where we live and pass on our problems to the next generation, who in turn learns from us and keeps passing it on. Then of course, in the eighties, we were living like there was no tomorrow because of the Cold War. The consumption mindset skyrocketed, and our waste habits flew out of control. The phrase “shop till you drop” became a national way of life. And now, my generation, and the generation after mine is going to pay for the way people think and live. Our mindset needs to become revitalized. Otherwise, we are like the trash that floats in our oceans, existing but useless. We will be waste.

But there is something we can do about it. The movie reveals tremendous ways we can change that would not only benefit our quality of life and be more cost effective for us. For example, there was a prison talked about in the movie who take all the food waste it produces and creates compost, which in turn creates energy to run the prison and fertilize crops for the prison’s food supply. It lowered taxes for everyone, and made me wonder, why we’re not trying to do the same thing in our country?

There definitely needs to be a mindset change for us. What we can do to begin this change is to fight the thoughts that came to my mind when I was picking up trash around the lake in my hometown. What I do, no matter how small, is never pointless because I’m doing it to help design a better world. We have seen were a selfish, (design destroyer) mindset has gotten us. You can’t look at our government and think something needs to change. You can’t look at the environment, not just around the world, but in your community and think that something doesn’t need to change.

Here’s something you can wrap your mind around, using this example of environment. I don’t want you to think that the environment is the only thing important thing here. But for the sake of understanding, I put this to you. In my hometown, the population is a little over 80,000 people. Think about this, that if everyone walked outside, in the morning, every day and picked up one piece of trash; how long do you think it would be before my small valley city would be spotless from garbage? It’s not about a few doing something big, because the many will always erode what they do. It’s about the many doing something that only the few are doing now.

By Ricky Hayes (AKA Spiffyricky)

Connect W/ Me On Google+